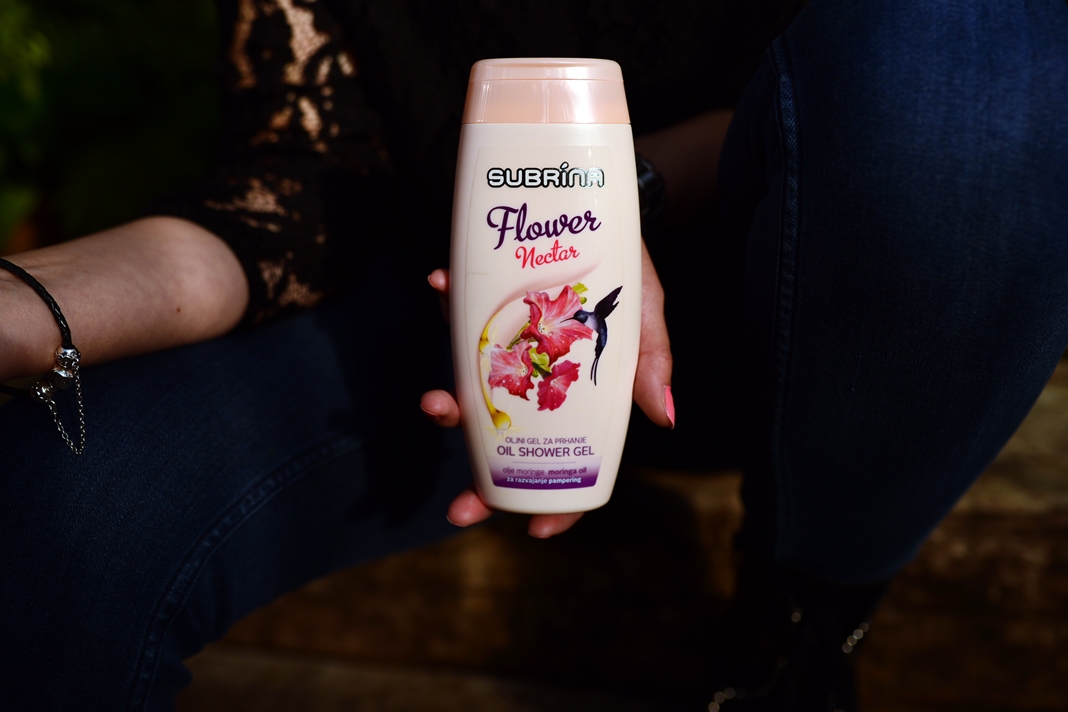 Who could resist the illustration of a small Colibri? The creamy oil gel Subrina Flower Nectar with a refreshing floral scent reminds me of the spring morning.

The oil shower gel produces a nice foam, gently cleanses and moisturizes skin while wrapping your body with a sparkling fresh-flowery smell. The fragrance is suitable for both morning and evening showering, and I have it amongst my favorite morning shower products.

Instead of artificial colorants, it contains a natural yellow color known as beta-carotene

The formulation is simple, gentle to skin with good ingredients and added moringa oil. It is formulated without formaldehyde releasers and preservatives parabens. It is free of alcohol, paraffin, and artificial colorants. 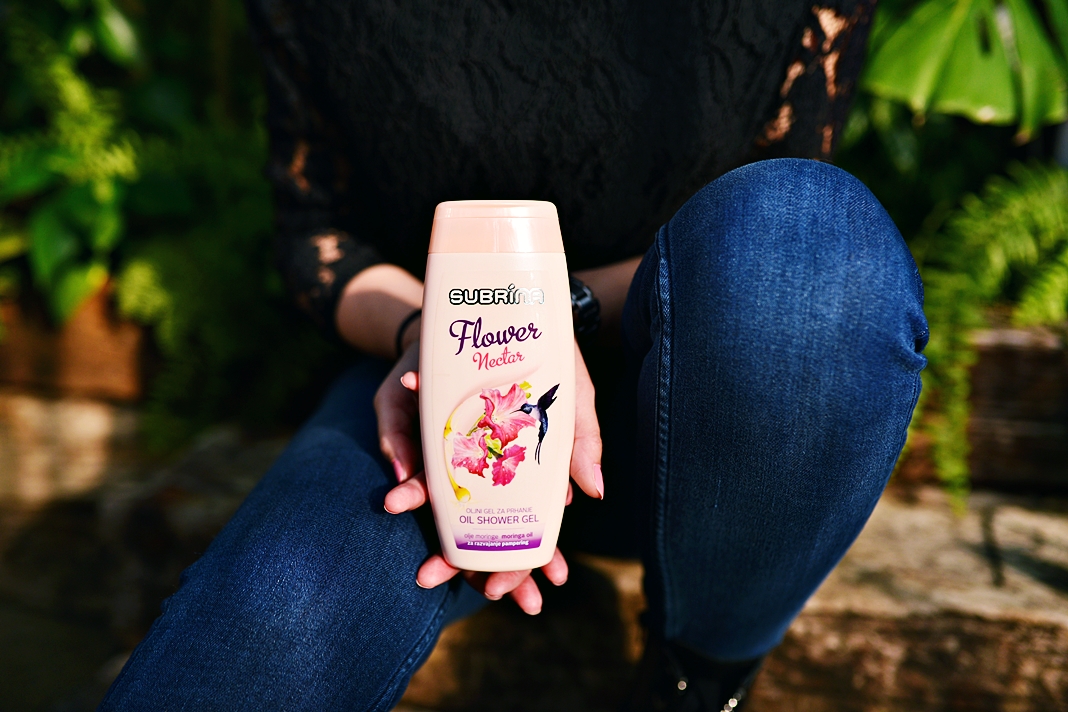 Instead of artificial colorants, it contains a natural yellow color known as beta-carotene. This fact places him among the rare exceptions on the market, where colorful shower gels are mostly colored artificial colorants … which in my opinion are completely unnecessary, can harm both the skin and the environment and of course, and they are a big no go for all children’s cosmetics. Like most shower gels, this one also contains fragrances that are usually not the best choice for very sensitive skin – so severely sensitive individuals should pay particular attention also to the fragrances when choosing shower gels.

The price of 250 ml is around 1.60 €, which is a very low price for oily shower gel with the good formulation. 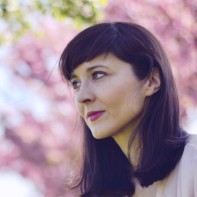 Nina
Nina is a beauty blogger or more precisely "cosmetic ingredients oriented" blogger. She has a master’s degree in pharmacy, knows a lot about cosmetic ingredients and likes to dig deeper into the specific cosmetic formulations. She loves cosmetics, perfumes and fashion, adores her two cats and tries to sign every animal-rights petition there is.
2,004FansLike
890FollowersFollow